You are here:
BusinessRoofing Costs 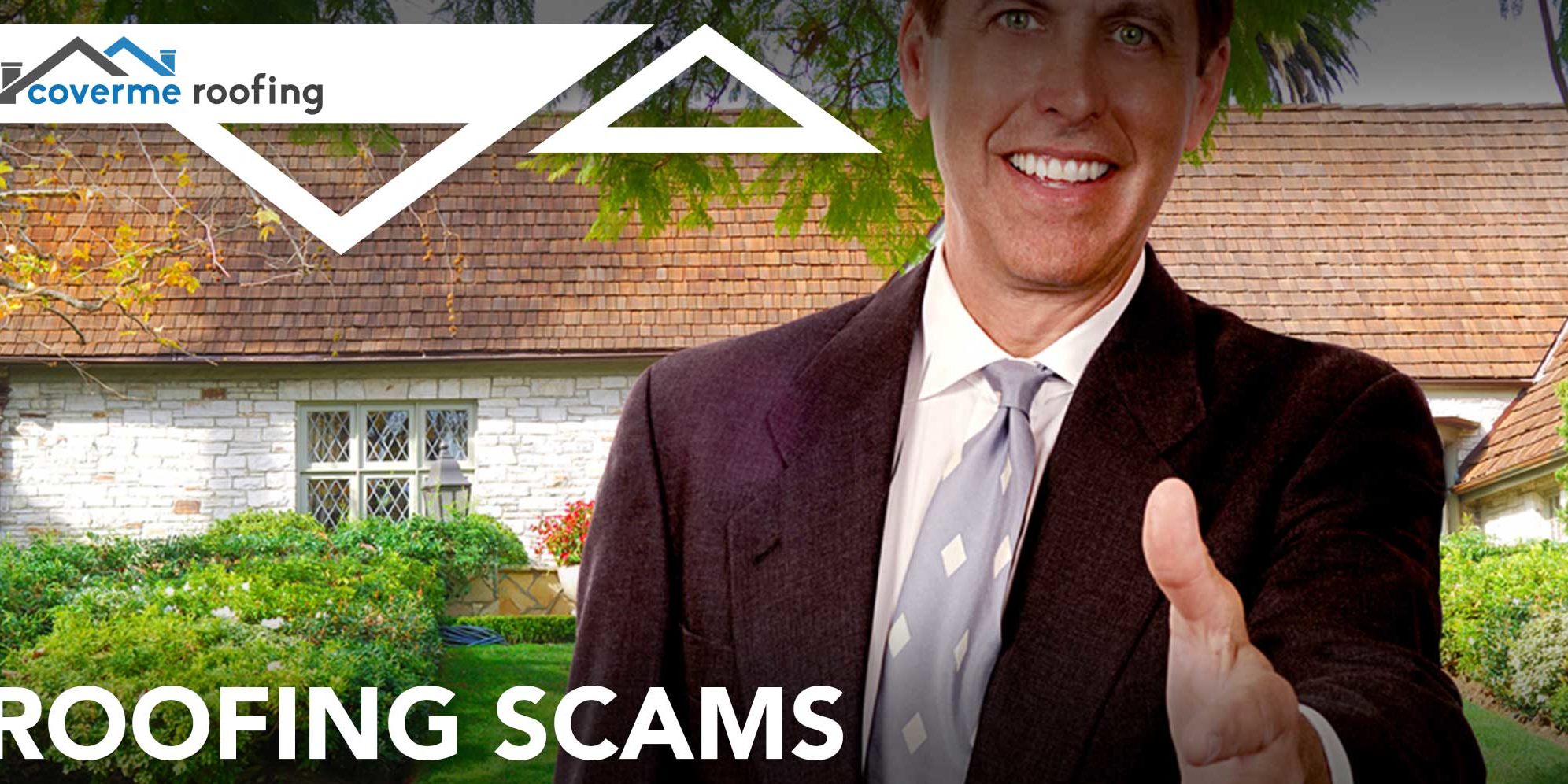 Without a roof, your house isn’t a house or even a home for that matter — “Roof over our heads” isn’t just some olden time saying! Your roof is one of those things you just take for granted until something goes wrong and the panic sets in. You become desperate to get it fixed as soon as you can and of course, you don’t want to spend a fortune. In your haste to get your home back to 100%, don’t get taken for a ride with one of the many roof scams. Yeah, it’s true — there are people who will cheat you when it comes to a roof so here’s a heads up.

The Down Payment. A common roofing scam occurs when a company agrees to replace a roof but requires a down payment before starting the work. The company will say it needs the down payment to buy materials or to pay for labour but it never returns once they get the check. In most cases, the company will convince the homeowner to sign over or cash an insurance check as a down payment and then disappear.

Door-To-Door Salesman. One of the biggest scams in the roofing industry involves the door-to-door salesman who shows up unannounced with the promise of a free roof. These scammers will target neighbourhoods with a large number of senior citizens, older homes or where a major storm has hit. With the promise of a free roof inspection, the scammer will go up on the roof and fabricate damage to mimic storm damage, or present a photo showing roof damage from a different home and claim it came from the homeowner’s roof.

Storm chasers. The out-of-town storm chasers are the most publicized, yet people all across the country still fall victim to them. These roofers travel around the country following the paths of storms looking for homeowners to exploit. The storm chasers will blanket an area hit by hail or wind damage and look for unsuspecting homeowners in need of roof repairs. They’ll pass out leaflets and even show up unannounced or offer a free inspection. The homeowner gets burned because the storm chaser only does the bare minimum to replace the roof but doesn’t restore the roof to its original condition.

Up And Down Price. In another roofing scam, a contractor will offer a low bid that is far less than other companies in the area. They know the homeowner doesn’t have a lot of experience dealing with a roof replacement and since it’s an expensive job to begin with, the homeowner jumps at the low bid. Once the job begins, unexpected costs and unforeseen problems suddenly appear and the contractor might claim an increase in the cost of materials, or find damage that wasn’t addressed when the contract was agreed upon. Sometimes contractors will literally remove the old roof and threaten to leave if additional payments aren’t made and by the time everything is finished, it ends up costing much more than what was initially agreed upon.