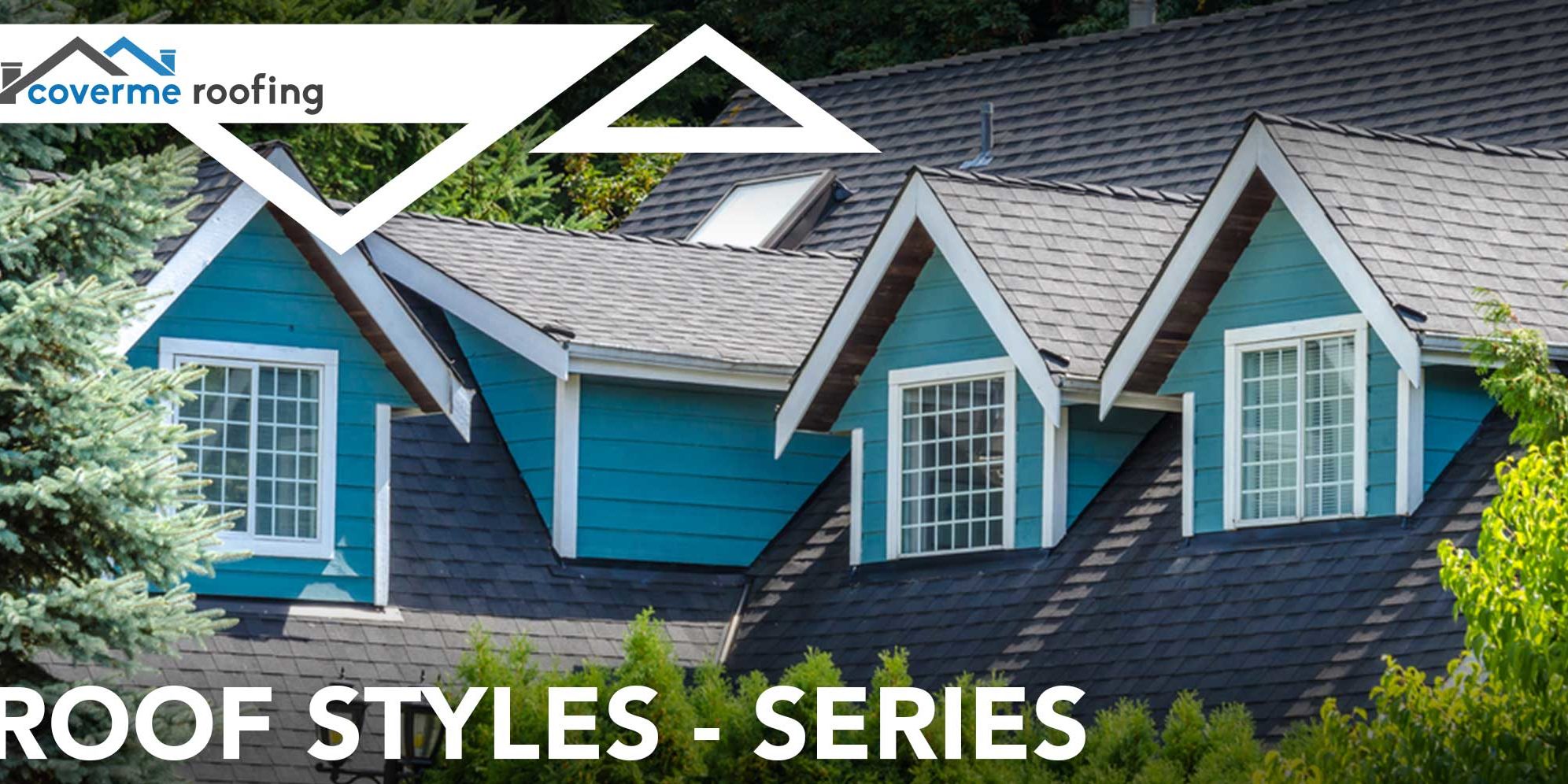 Dormer roof. These roofs incorporate design elements from other types of roof. But the thing that makes them different is that they have a small structure with a window that protrudes out — this is normally where a bedroom is located. Pros – homes with dormer roofs have a bedroom high up in the roof space, meaning that they make use of the space — that’s not something that you can say about all homes out there. Cons – these kinds of designs are now seen as being pretty old-fashioned and out of date. That might be why you don’t see as much of them nowadays plus rain and snow can mount up on the protruding structure.
Lean-To roof. These roofs are only possible for homes that are built next to another taller building or wall as the roof leans against the wall and slopes down. That means that the roof simply slopes from one side to the other with no peaks — it’s a rare type of roof but it can be good in some circumstances. Pros – the good thing about this kind of roof is that there’s no way for rain or snow to build up on the roof. Anything that lands on the roof will simply slide off to the side. They are also very simple designs, meaning that they are easy and cheap to put in place. Cons – the main downside is that this kind of roof is not possible for most people. It’s a pretty niche type of roof so it’s also important to get the angle of the roof right. If the angle is wrong, it can have an impact on how you use your home.
M-Shaped roof. This roof is also known as sawtooth roofs or alternate pitches roofs. This makes the roof look like it has numerous peaks, like the edge of a saw with numerous teeth. They used to be used for factory buildings but some modern homes use them now. Pros – the good thing about M-shaped roofs is that they are good for letting natural light through the roof if windows are installed in them. They can also create numerous extra living or storage spaces where the peaks form in the building. Cons – on the downside, they’re a complicated form of design, making them more expensive to install. Heavy snowfall can also present problems because the snow simply builds up in the valleys in between the peaks and if that happens, the snow has to be removed.
Categories: Roofing, UncategorizedBy adminMarch 8, 2017Leave a comment